Nominations are being sought for the Young Scientist Prize in Atomic, Molecular and Optical Physics which will be awarded by the AMOPD Division of the EPS for the second time in 2019.

The prize will awarded during the thirteenth European Conference on Atomic and Molecular Physics (ECAMP XIII) to be held in Florence, Italy, April 8 – 12, 2019.

The nominee is expected to have made original and outstanding contributions to the field of AMOphysics. The leading personal contribution of the nominee to the chievements must be clearly identifiable when the work was performed in collaboration. Nominees for the prize should have as of January 1, 2019, a maximum of 8 years of research experience following the PhD (excluding career interruptions such as maternal leave or mandatory military service).

Nominations should include:
– A letter of not more than 1,000 words summarizing the nominee’s achievements and identifying the specific work to be recognized
– A list of all publications
– A brief biographical sketch not exceeding two pages

Self‐nominations will not be considered.

Nominations should be sent to: 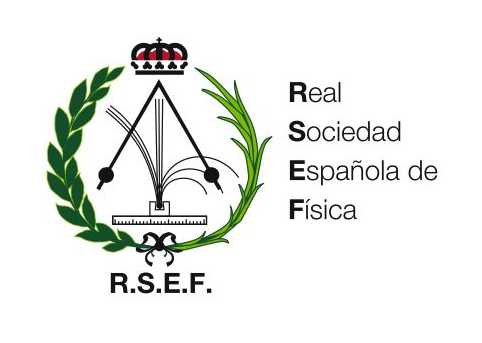